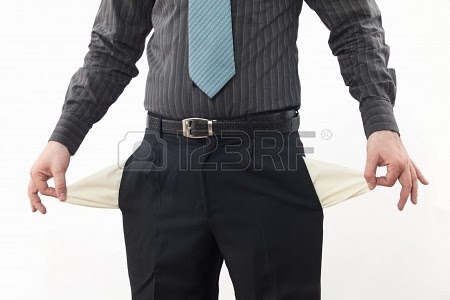 I regret to inform readers that the elderly lady referred to in my Blog above has recently passed away. She was obviously a lady of principle who did not want to let those who had conned her get away with her life savings. As such she was prepared to risk what little she had left to pursue Mr Christmas to the end of her days.

She deserved better from the Courts and those who employed to safe guard the interests of justice. Mr Christmas was ordered to pay in instalments only a portion of the money he and his colleagues took from the lady. I don't know what the ruling is now that the lady has died, but I hope that what is still owed will be paid to the beneficiaries of her will.

May she rest in peace.

I am pleased to report that the Appeal Court has ruled that sum of money still outstanding must be paid in instalments to the lady's Estate.
Posted by Bob Hill at Wednesday, February 05, 2014