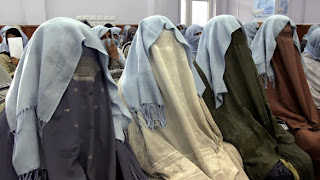 It was reported that the Rt Rev Tim Dakin had sought the support of the Archbishop of Canterbury to initiate a pastoral visit to the Channel Islands so that a fresh perspective could be taken on safeguarding. The visit was to be undertaken by the Rt Rev Nigel Stock Bishop of Lambeth and the Rt Rev Trevor Willmott Bishop of Dover who were to visit Jersey and Guernsey.

It was also reported that the Bishops were to meet with local church leaders and Island Authorities from both Deaneries in order to help understand how the current situation might be progressed. No details were forthcoming as to who the local church leaders were but the visit would enable further conversations to be held which he was sure would benefit the Islands and the wider diocese. The two Bishops are due to report back to the Bishop by the end of the year.

It was interesting to read that Bishop Tim had sought the support of the Archbishop of Canterbury. It now seems ages ago when the Archbishop was praising Bishop Tim for his swift, decisive and wholly necessary actions following the receipt of the (Korris) Report and wholeheartedly supported the investigation that had been launched. Does Bishop Tim still have the Archbishop's wholehearted support?

It was also interesting to see that the visit was in relation to safeguarding and not to constitutional matters which seems to be the only thing that matters to some of the perceived great and the good. That is borne out by how little interest they have shown for HG's well being, meeting her or investigating her complaints.

The Bishops' visit appeared to be shrouded in mystery and although it was supposed to be about safeguarding matters, from what little is known of the meeting, it appears to have been more about the relationship between Jersey and Winchester. This is evident as the Bishops were wined and dined at Government House where I doubt whether HG's well being or complaints were ever discussed.

Having more than a passing interest in the visit, I contacted the Bishops and Luther Pendragon the PR company asking for an itinerary of the visit and that I and others would be pleased to meet them. My emails never received a reply so it was quite obvious that the visit was not a fact finding but a spin and one sided one.

In a festive spirit I will report on one of the meetings that was held at a very secret location in which a number of very important people were invited. I must confess that I have had to rely on the information passed on to me by a church mouse who reported that the meeting was so shrouded in secrecy that all attendees wore burkas to ensure that even they did not know who was attending.

Apparently the two bishops arrived in a burkamobile. 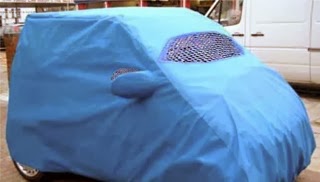 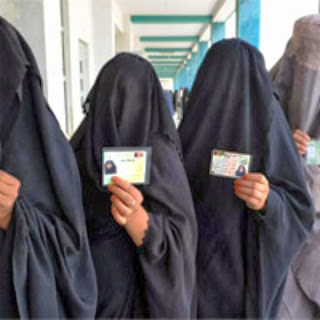 On entry all attendees had to select a chocolate egg which had number inside. There were two main prizes which had been kindly donated by the Jersey Magistrates'  Association. The first prize was a one night stay outside the Jersey Deanery, the runner up won a two night stay. 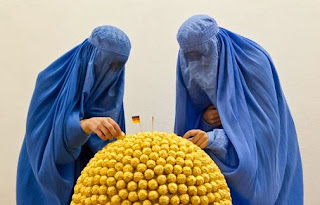 As one can see the location had ideal air conditioning, spacious surroundings and an uninterrupted view of the moon and stars. 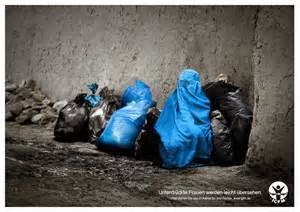 It was also an opportunity for Dame Heather Steel and Senator Sir Philip Bailhache to meet again and for him to ensure that her still incomplete report is now suitably amended. Thereby after the words; "no disciplinary action is being taken," the following words are added; "and the Dean is wholly holy exonerated." 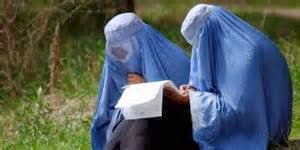 The ever bashful Bishops Trevor and Nigel took the opportunity of photographing themselves. 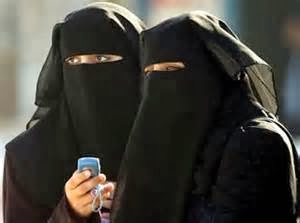 Thus inspiring lesser mortals to do so at a less auspicious event. 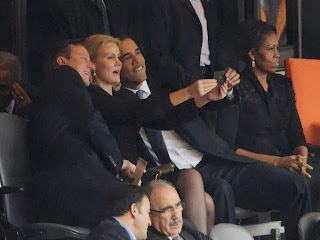 It was also an ideal occasion for attendees to witness the official shredding and burning of the Korris Report and the transcript of the Bob Hill and Dame Heather Steel October meeting. 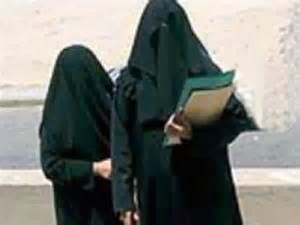 The meeting ended with some pole dancing but I am told that it was not the sort of pole dancing that some of the attendees were expecting. 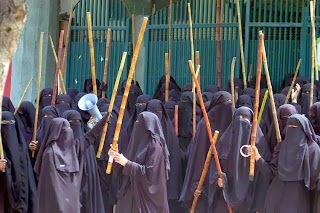 Although I have tried to take a humorous approach to the Bishops' visit one wonders what it was all about because I am not convinced that it was just about safeguarding. The one thing that has become evident during the past 9 months is that religion is playing second fiddle to politics. Regretfully it is also evident that what you see is not what you get and the way our church and political leaders have acted it is definitely a case of do as I say not as I do.

Nine months on there are still more questions than answers, hundreds of thousands of pounds have been spent, but what for and is anyone the wiser? Well I suppose Bishop Tim now is because he now knows that the Winchester Way is a route and completely different from the Jersey Way which is a culture.

However he can take credit for at least having the courage to instigate an investigation which is something our Ministers would run a mile to avoid as evidenced by their lack of support for an inquiry into Jersey's Historic Abuse.

One could ask what lessons have really been learnt and where does HG fit into the equation, but then again does any of the clergy really care as not one of them has asked to meet her. Remember that when it was known that HG was due to meet Dame Heather at Church House she was not allowed on the premises so another venue had to be found. At least Mary and Joseph were offered a stable.