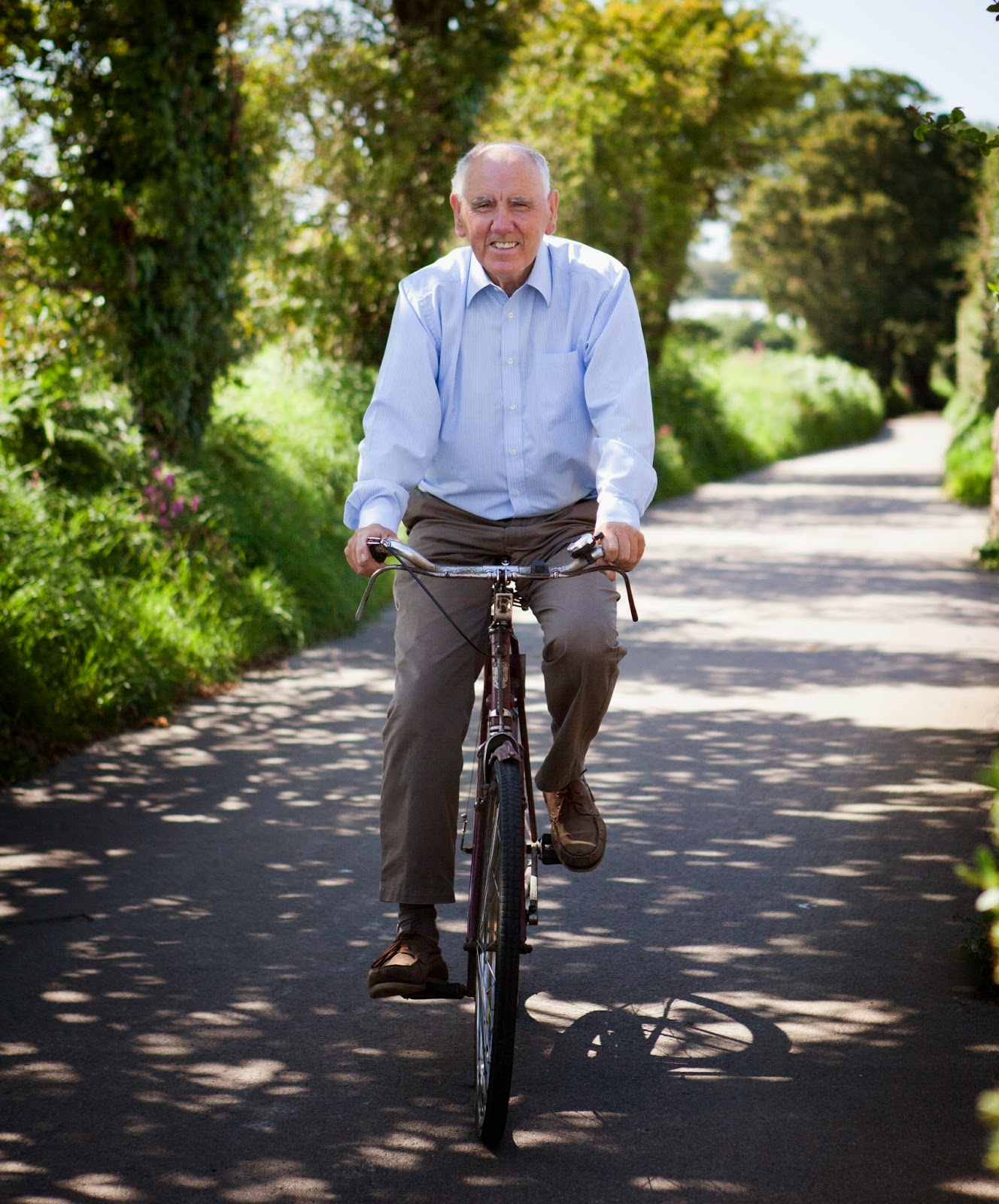 As a follow up to the Dean’s interview on signing the Agreement and a look back on the events over the past year I appeared on Matthew Price’s programme yesterday morning in which it was hoped the Bishop of Winchester would also appear but alas he did not.

Matthew and I covered a number of issues including why Winchester commissioned to review a matter which had been dead and buried for some time.Why was Jan Korris commissioned to review a complaint which was made 5 years earlier, particularly as the main person in what has become a sorry mess was to be ignored. In her opening paragraph Jan Korris states “I have been asked by the Safeguarding Panel for the Diocese of Winchester to look into the response of the Diocese to a complaint made by a vulnerable adult against a church warden in a parish on .” However no reason was given as to why and for whose benefit?

On page 37 of her report Jan Korris wrote “The Church let HG down. Despite the difficulties of her background and disablement, and her struggle with some everyday practicalities, HG was none-the-less in employment, pursuing hobbies, socialising and wanting to be accepted in the church community. Over the next three years HG’s life changed from having no history of being in trouble with the law, to having a police record and being a displaced person, homeless on the streets of the mainland.”

That comment was written a year ago, but apart from tendering a meaningless public apology what has the Church done to right the wrong, the answer is very little but has caused even more harm by breaking promises and treating the Bishop and Dean as the victims.


It will be for readers to comment on the 10 minute interview which covered a number of issues, but given the failure of Winchester to communicate with me and others including BBC  many questions will remain until the Bishop comes out from what appears to be his self imposed exile, or is it from the doghouse?

Please listened to the interview below